Health Tip of the Week: The Good & Evil of Coffee 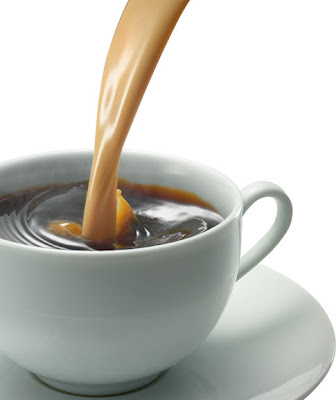 My husband recently decided (after watching Dr. Oz) that he was going to cut back on the coffee. He said he was going to cut down to one cup a day (I later learned that he had been at 3-4 a day). I was really proud of him, and I really appreciated it because I don’t really like the smell (and the breath!) and I could tell it was affecting him.
With him cutting back I decided to see how bad drinking that much coffee really is and here is what I found.
Though not 100% harmful, coffee is not entirely innocent either...
Health Risks:
- In men with Hypertension there is a significant rise in blood pressure after just two or three cups of coffee.
- As a stimulant coffee can be addictive and could cause jitters and anxiety when consumed in large amounts
- Coffee can also stain teeth, giving daily users a yellowed smile.
- Men who drink five or more cups of coffee a day may have cardiac trouble.
- Coffee drinking leads to Pancreatic Cancer.
- Researchers suggest that caffeine may delay conception, increase the risk of miscarriage and slow fetal growth.
- Many specialists suggest that pregnant women should eliminate caffeine altogether. Caffeine has the negative effect on calcium metabolism. Women who consume more caffeine lose more calcium through their urine and have less dense bones and may lead to Osteoporosis. In postmenopausal women, it leads to increased risk of hip fractures.
- Those who drink more than three cups of coffee (or other beverages equivalent to that quantity of caffeine) have disturbed sleep. The effect of bad sleep during the night may lead to all kinds of diseases.
- When a person drinks a coffee or tea on empty stomach, the caffeine present in such a drink is absorbed in different forums and circulated all over the body causing symptoms of Hyper acidity, which may lead to indigestion, giddiness, burning sensations etc. 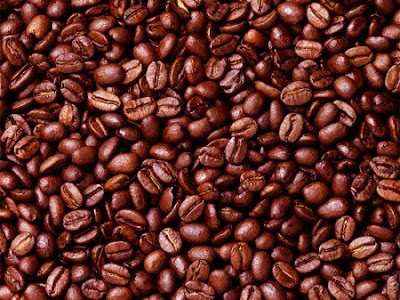 Coffee Consumption Facts:
- One cup of coffee is equal to two cups of tea. (i.e. caffeine available in one cup of coffee is equivalent to the caffeine available in two cups of tea.)
- Caffeine consumed from three cups of coffee still has stimulating effects up to eight hours later. Research subjects who say that they can drink coffee before going to bed and still sleep well, actually don't sleep as well as they think, when there are tested in the lab.
- We don't actually get the energy and stimulation from coffee, but we get a feeling of stimulation and the energy in question is obtained from our own body. In effect it is only a mental satisfaction.
- Generally coffee, tea and other caffeinated beverages (e.g. soft drinks) keep a person awake for a long time. So a lot of athletes and distance runners take it to help with their speed and energy levels.
- Caffeine can (at times) be used to eliminate headaches and as a laxative.
I’ve never been a coffee drinker, and never intend to start so I have to admit I have a bias. But love it or hate it we can’t ignore what it does to our health.
Posted by The Sweet Details at 8:00 am